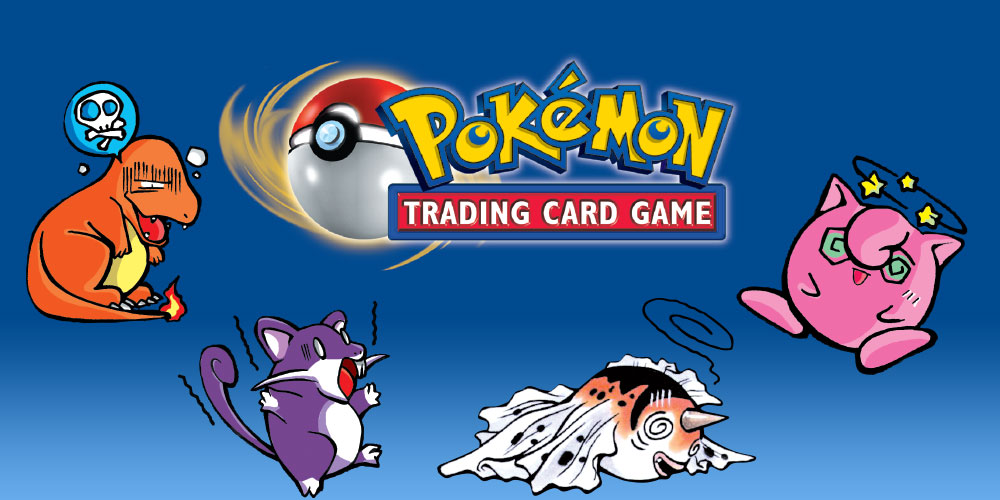 ***
gplus
Digg
Gshare
Reddit
facebook
twitter
Pin It
The Pokemon Trading Card game, or Pokemon TCG as its often known is a tabletop card game that allows players to utilise decks of Pokemon themed cards to compete against each other. Although the game has it's own rule sets for play, most of it is translated over or inspired by the Pokemon videogames. The cards have been a succesful part of the Pokemon franchise since the original base set released way back on the 20th of October, 1996. Since their initial release over 24 million Pokemon cards have been sold worldwide, with the Pokemon TCG being a commercial success in 74 countries.

There are several different types of Pokemon Cards; Pokemon Cards themselves featuring a specie of Pokemon, Trainer Cards feature characters, items and misc from the Pokemon Animated series and energy cards which although not as collectible as their trainer/Pokemon face card peers are vital to actually playing the game.

Whilst the TCG can be extremely competitive and addictive to it's playerbase old and new some people simply buy the cards to collect them, and may never have competed in a tabletop battle against another person. Nearly two decades after the TCG's original release an online version of the game aptly titled; The Pokemon TCG Online, a version of the Pokemon TCG that can be played digitally was released on March 24th, 2011 which follows the same rules and principles as it's tabletop counterpart.

The best sites and communities for competitive play