After the remarkable success of the original Pokémon Stadium, Nintendo didn't let Pokémon fans wait for long before releasing a sequel for the game, featuring all the 251 Pokémon from the first and second generations.

Just like its predecessor, Pokémon Stadium 2 succeeded in displaying the Pokémon in the 3D world, with amazing animations and moves. In fact, the Pokémon graphics were improved with a lot of new skill animations, yet, the background still looked blurry. Sound wise, the game once again used generic Pokémon sounds which was quite disappointing for the fans who hoped to get unique Pokémon voices as they are in the animation series, this time. The game play style was practically the same too with the game focusing mainly battles, with the goal of beating all Stadium Cups and the Gym Leader Castle.

The main difference between the games was the change done to the Stadium Cups with the removal of the Pika Cup, the change of the Little Cup rules and the addition of the Challenge Cup. The Gym Leader Castle now includes all the gym leaders from the Kanto and Johto Regions. Additionally, Pokémon Stadium 2 also offers new modes like Pokémon Academy and My room with the possibility of having a female player icon. The Transfer Pak was still the most prominent feature of the game, allowing the link to both trilogies of the first generation (Red, Blue and Yellow) and the second one (Gold, Silver and Crystal) which gives the players the option to transfer, store and trade Pokémon.

As a strategy game, Pokémon Stadium 2 doesn't have a storyline and revolves around clearing the Stadium and The Gym Leader Castle.

Hundreds of Pokémon in Three-mendous 3-D! What's sweeter than victory in a Pokémon battle? Victory in a 3-D arena on the N64! Set your strategy then stand back while your Pokémon battle it out. You can even see the Pokémon you've trained rendered in 3-D and ready for battle! 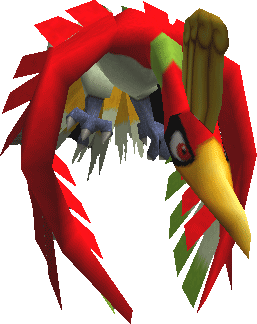 Several fun modes are present within the game, each with their own rules and requirements, along with hidden modes that can only be unlocked after the completion of some game parts. Most of the battle modes include a Round 2 difficulty, which gets unlocked after clearing the game.


Integration with other titles

Check out these Pokemon Stadium 2 videos. The videos include the games trailer in HD and TV Commercials.

The Mobile Stadium theme music. We didn't get this feature in the international releases, it was only available in Japan. Therefore this music could not be accessed in western versions of the game, despite being present in the games data files.

The official trailer for Pokemon Stadium 2

Although many were awaiting its release, Pokémon Stadium 2 didn't earn a best seller title, like its previous version. The game, so far, sold an estimated 2.5 millions of copies.

Similarly to the previous game, Pokémon Stadium managed to gain the approval of a good majority of critics, who were literally astonished by the graphics of the Pokémon in game and the fluid animation of the different skill moves. Yet again, many confessed how they were expecting the use of unique Pokémon sounds like in the animations series, to be disappointed once again with the generic sounds. There is a very high likelihood that the reason behind those sounds not being included was the limited space on the N64 cartridges (64mb max) - had they been on CD/DVD perhaps things would've been rather different. 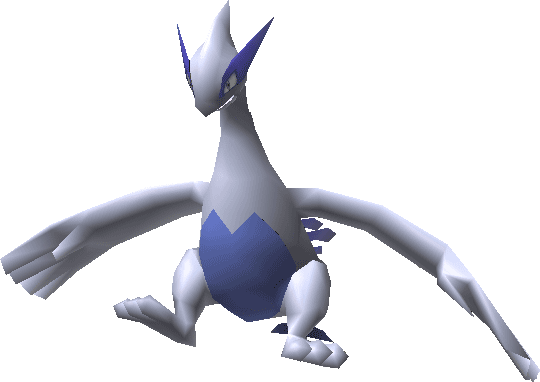