Pokemon Red & Green were the first Pokemon games ever released. The green version was released only in Japan, where it is also known as Pokemon Midori. Both titles were developed by Game Freak.

Many years later the original Pokémon Green was finally released in the West in the form of Pokemon LeafGreen for the GBA when we finally got to play an enhanced version of the original Japanese game, and in English.

Both Pokemon Green and the Japanese version of Red begin their stories in the Kanto region and the player takes on the role of Red, the main protagonist of the games. Red is a ten year old boy who just became old enough to get his first Pokemon and start his journey as a Pokemon trainer. Like Ash Ketchum did in the anime, Red also starts out from Pallet Town and follows a similar path.

Red heads down to collect his first ever Pokemon from Kanto's leading Professor, Prof. Oak who allows him to choose between Bulbasaur (Grass type), Charmander (Fire type) and Squirtle (Water type.). Once Red chooses his starter, Blue, his lifelong rival and the grandson of Professor Oak will choose his first Pokemon - and regardless of what you pick he'll choose the counter to it (ie if you choose fire he'll choose water and so on, to gain an advantage in the battles to come). Once Red and Blue have their first Pokemon Professor Oak hands them both a Pokedex and asks that they record information on all the Pokemon they encounter during their Pokemon Adventures to help him with his research. Ultimately setting one of the main goals of the game; to catch 'em all.

As Red travels across the Kanto region he'll run into the criminal organisation Team Rocket who are known to use Pokemon for their own evil purposes; to attack trainers and steal other Pokemon, and to bully anyone who gets in their way! The way they treat their own Pokemon is also questionable, utilising them as tools and never truly befriending or bonding with them.

When Red finds out about Team Rockets worst wrongdoings which include a Marowak being killed, Mr. Fuji being taken hostage, and them taking over the Silph Co to try and steal the Master Ball plans he takes it upon himself to help defeat them, foil their evil plans and avenge the Marowak. 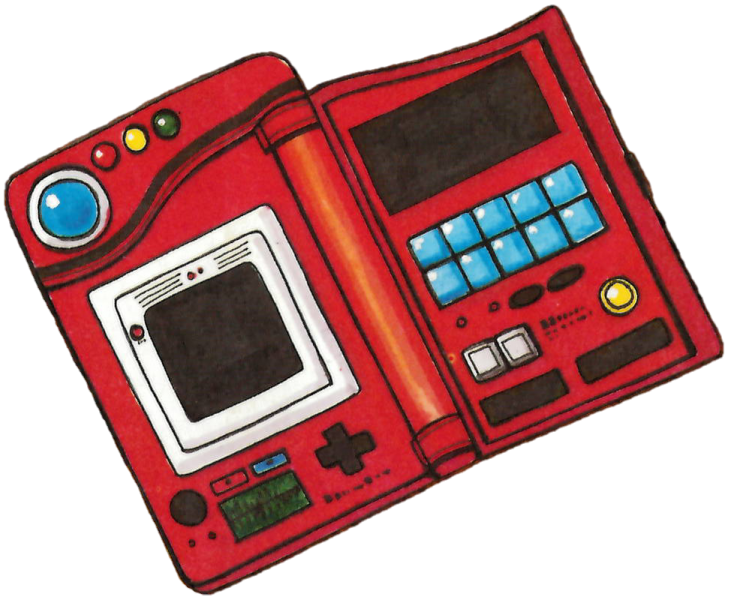 But if collecting information on every Pokemon in the Kanto region, whilst also single handedly trying to stop a criminal organisations plans wasn't enough, Red will constantly have their Rival, Blue popping up and challenging them to battle. On each encounter with Blue, his team will have grown stronger.

But Red's tasks don't stop there, he has always dreamed of becoming a Pokemon master, and there is only one way to truly achieve that - it begins with challenging all the gym leaders in Kanto and winning their gym badges. This includes encounters with Brock, Misty, Lt. Surge, Erika, Koga, Sabrina and Blaine and eventually eventually the leader of Team Rocket; Giovanni who acts as the eighth and final gym leader - his defeat will mean Red has all the badges he needs to enter the Pokemon League and take on the Elite Four, and will also cause Giovanni to disband his villainous organisation (for now). 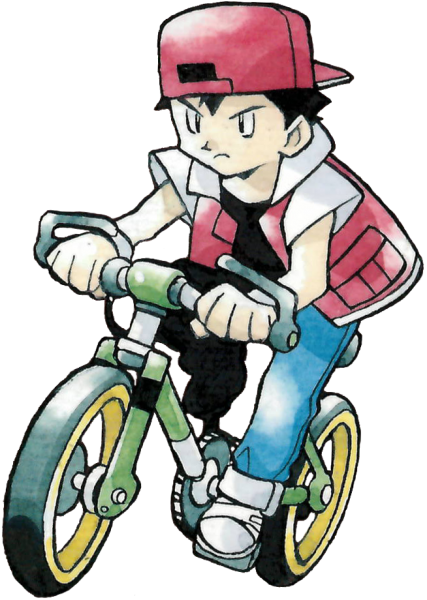 Red on his bike, looks strangely familiar.
Red arrives at the Indigo Plateau and takes on the Elite Four which is comprised of Lorelei, Bruno, Agatha and their leader; Lance. Once the Elite Four are defeated the player will be able to take on the Champion. Red enters the Champion's chamber only to find their rival Blue has beat him to it (Just like Gary always getting where Ash is going before him in the anime) and is already the Champion.

When Red defeats Blue in battle and becomes the Champion he is congratulated by Professor Oak who states his admiration for the players bond and friendship with their Pokemon. Now the Pokemon League Champion the player will be able to enter the previously inaccessible Cerulean Cave and take on powerful Pokemon within; including the Legendary Mewtwo.

Anime Season's which loosely tie in with Red & Green (in terms of locations, NPCs such as gym leaders and Pokémon)

The Japanese versions of Red and Blue were the original Pokémon games, and as such Nintendo drew on the criticisms that these titles recieved in Japan and modified the games suitably prior to their international releases. They also made a handful of other tweaks and changes.


Can I catch them all?

If you had Pokémon Green (Japanese original version) as a standalone game, you couldn't catch all 151. But you could catch the vast majority of them, 140/151 to be precise. You'd have to trade with the Japanese release of Pokémon Red if you wanted to complete your Pokedex. Each version had 11 exclusives, check them out below:-

Like the international releases of Red and Blue, Pokemon Green is set in the Kanto region, and the landmarks / towns / cities are much the same. Click here to read the Red/Blue section about Kanto.

The activities, and evil actions of Kanto's Criminal team is much the same as in Red and Blue's International releases, learn all about their wretched deeds here.


The Elite Four & The Champion

The Elite Four and their teams, again mirror those of Red and Blue's international releases, find out more on the Elite Four of Kanto here.

Check out these videos related to Pokemon Green (Japan) for the Game Boy.

The very first TV Commercial for the Japanese version of Pokemon Red and Green.

The intro video for Pokemon LeafGreen, an enhanced version of the original Green version, that was released globally. 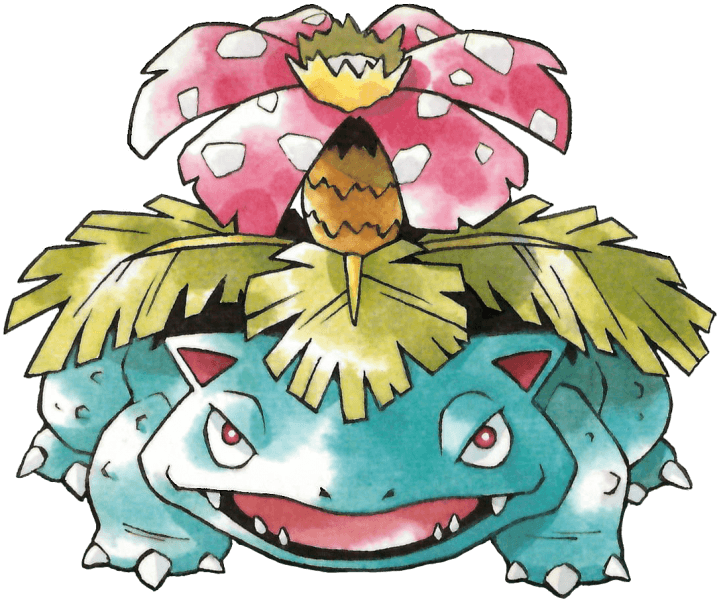 Venusaur, The Mascot Mon' of Pokemon Green Pokemon Red, Blue and Green versions sold a combined total of 31.38 million copies on the Game Boy. Unfortunately there is no breakdown as to how many units of each colour were sold. Green was never released out of Japan so a good majority of those sales were from Red and Blue but it would still be nice to know which was the most popular. If anyone does know please get in touch!